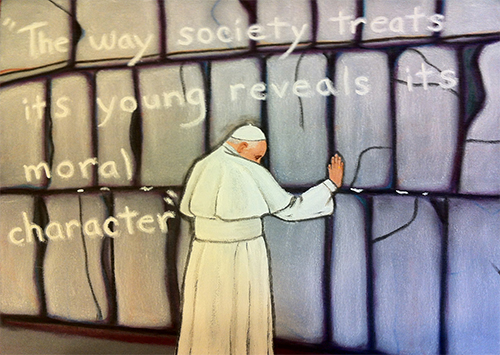 The Way Society Treats its Young Reveals its Moral Character

Pope Francis, the new Pope and what a Pope he is. He is not afraid. He will speak the truth on human rights, civil rights, freedom and peace. He doesn’t appear to be influenced by the trappings of his position but by the responsibilities that his office holds. As he stands at the Whaling Wall in Jerusalem praying for peace between Muslims, Christians and Jews, his words about society and it’s young struck me the most. 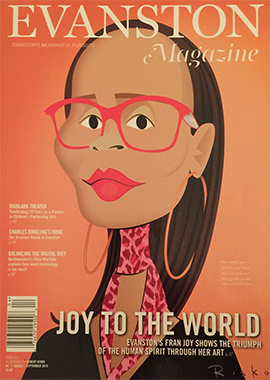